In the last years, the inclusion of gender perspective in Archaeology has had a strong impact, contributing to a deep transformation of the discipline in several aspects as hypothesis proposal, methodology or interpretation of results. Unlike other European or American countries, in Spain this renovation has not accomplished the same level of development, partly because of the scarcity of funding. Despite growing social interest, there is a major deficit in the knowledge we have about the origin of gender inequality. The way to inequality between men and women seem to have taken place during the last phases of Prehistory, a period to which we approach mainly by Archaeology. Through this project, we aim to contribute to the advance in this research field, continuing a trajectory already started but from an interdisciplinary methodology which allow us to go further.

Specifically, the project focuses on the analysis of gender inequality in Late Prehistory through the study of mobility. Social Anthropology and Ethnography studies poses a link between matrilocal residential patterns and more equality, on one hand, and patrilocal patterns and more inequality, on the other. It suggests that women mobility constitutes a relevant factor in the analysis of sexual inequality, opening the door to the proposal of hypothesis that connect such aspect to the origin of gender inequality in Prehistory. At the same time, in Archaeology, the study of mobility through strontium and oxygen stable isotopes allow us to approach to residential patterns in the past. Our aim is to combine both Social Anthropology and Archaeology in the study of Neolithic, Copper and Bronze Age, key periods in the study of social complexity, and to define better when and why women and men became unequal.

The project will be developed during 12 months in the Department. of Anthropology of the University of Iowa (United States) under the supervision of Professor Katina Lillios, and the Department. of Prehistory and Archaeology of the University of Seville (Spain) for 12 months under the supervision of Professor Leonardo García Sanjuán. 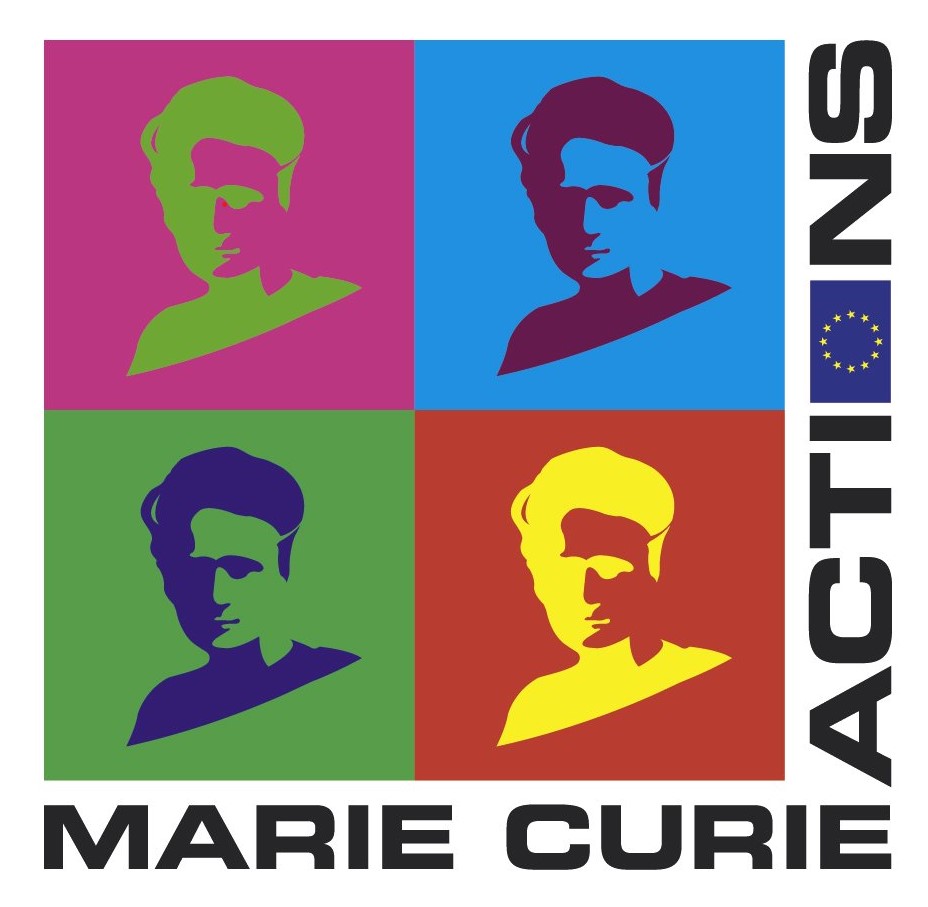